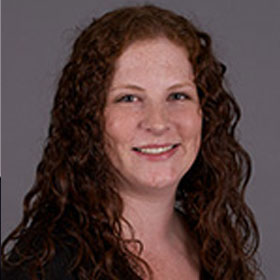 Amanda Maestas joined TSC in 2008 after earning a B.G.S. in Psychology from the University of Kansas. Amanda’s primary responsibilities include accounting. Her interests include reading and watching college basketball. Amanda and her husband live in Austin.

Michael Johnson graduated from TCU in 2018 with a B.S. in Engineering with an emphasis in Mechanical Engineering. He joined the Dallas Team in 2019 as an Inside Sales Engineer, after working as a security consultant. Nebraska born, Michael enjoys skiing, golfing, and traveling. 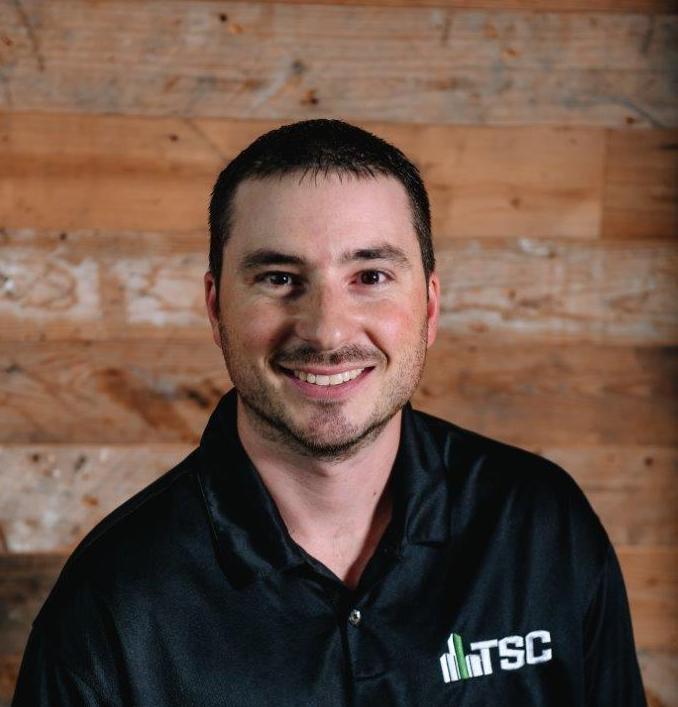 Andrew Zampierin graduated from TCU in 2011 with a B.S. in Engineering with an emphasis in Mechanical Engineering. He has joined the team after working as an engineer with DP Engineering. Andrew is responsible for working with each account executive to help ensure that the best solution is being proposed. Andrew is married with two children. 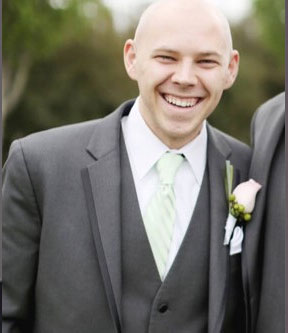 Curt Herge started as an intern with Tubbesing before joining the team after graduating from TCU in 2011 with a B.S. in Engineering with an emphasis in Electrical Engineering. Curt grew in knowledge and responsibility and is now focusing on building and maintaining relationships within the Dallas construction community. 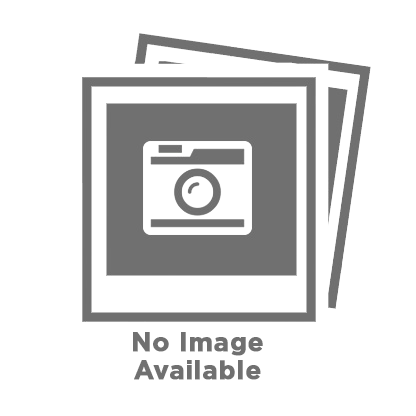 Patrick Hurley graduated with a Bachelor’s degree in Business Administration from the University of North Texas in 2004. Patrick joined Tubbesing in 2016 after 10 years of data center sales experience with both APC and Graybar Electric. Patrick is a member of both AFCOM and 7×24 local chapters. Patrick enjoys spending time with his wife and two children, his interests include sports, fishing, swimming, and travel. 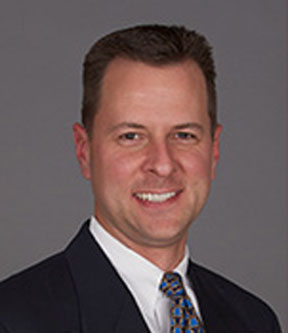 Heath Wilson graduated with a BS in Industrial Distribution from Texas A&M University in 1996. Heath joined TSC in 2012 after 10 years in electrical distributor sales. Additional experience includes sales for Square D and Cutler Hammer. A native Texan, Heath has lived in Dallas for 10 years. Heath is married with two children. 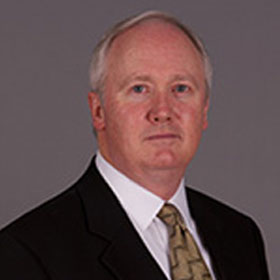 Greg Boss graduated from Hardin-Simmons University in Abilene, Texas in 1978 with a Bachelor’s degree in Business Administration. After a career with GE Supply, he joined TSC in 1985, and is responsible for several key accounts including engineering firms, electrical contractors, electrical distributors, and end-users. Greg’s specialties include Uninterruptible Power Supply applications, and emergency power systems. A native Texan, including his wife and 3 daughters, Greg’s interests include spending time with his family, motorcycling, and golf.

Aaron Casey graduated from Texas Christian University in 2002 with a BSEE and started off his career as a consulting engineer. As a CE, Aaron has designed data centers, factories, and hospitals. He then went to work for APC as a System Engineer. At APC, he worked with Fortune 500 accounts helping them design and deploy data centers. In 2007, Aaron joined TSC and is responsible for the professional service division within TSC along with key accounts. A native Texan, Aaron is married and has three daughters and one son. His interests include spending time with his family, church, and playing sports.